Request a free consultation and get a no-obligation quote for your project within one working day. 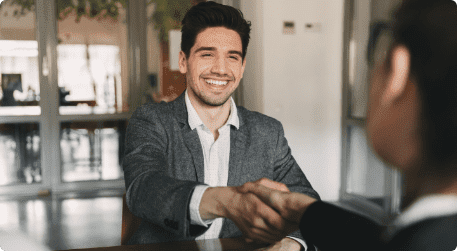 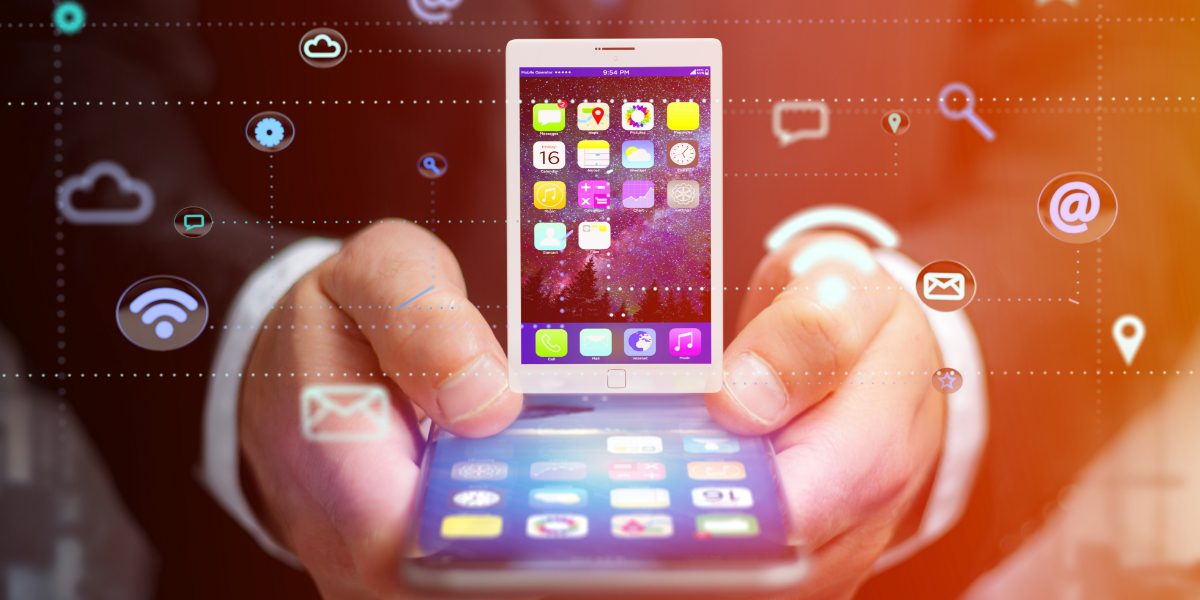 Customers expect a smooth, nearly flawless encounter with the apps they rely on in a mobile-centric environment, so the tools and technologies you employ may make or break the potential of your product. To increase the effectiveness of your release cycles, lower costs, and guarantee that your apps continue to function at their best long after launch, you need the correct components.

In this post, we’ll examine some of our recommendations for the tools you should have on hand.

React Native
Facebook, Inc. created the JavaScript framework React Native for mobile app developer for mobile applications development with native visuals for iOS, Android, and the web. React Native’s key benefit is that it enables mobile app developer to run iOS and Android applications using the same code. The JavaScript framework and React’s UI paradigm work together to enable responsive apps to communicate with native APIs, which keep the mobile applications development team busy. The framework provides innovative new tools for creating strong apps with simple user interfaces. Due to its widespread adoption and established market presence, this programming language is regarded as the most effective approach to mobile apps development.

Xamarin
Using.NET, the Xamarin platform is an open-source tool for creating cutting-edge, effective mobile apps development for iOS, Android, & Windows. Xamarin is usually regarded as the best and most natively-like framework for mobile apps development. The and C# are used by Xamarin. Xamarin apps emulate their native equivalents by using the Net framework can convert native code into such a variety of mobile binaries. Additionally, it enables the usage of gadget APIs from C# programmes. The most significant aspect of this architecture is that it enables programmers to construct libraries that can be used by anybody and share up to 96% of their code across platforms. internet software.

Flutter
From a single codebase, Flutter is a Google-powered solution that works with Android, iOS, Linux, Mac, Windows, Google Fuchsia, as well as the web. The framework’s layered design offers strong layout functions to developing mobile app with a stunning & scalable mobile user interface. Flutter is currently the most commonly utilized framework among programmers worldwide, based on the 2021 poll. According to statistics, 42% of programmers use Flutter. The adjustable widget sets in Flutter implement iOS and Google designs and offer complete native performance on all platforms. With Flutter Hot Reload, mobile app developer can rapidly examine freshly introduced mobile applications or fix bugs without restarting your app. Flutter mobile applications development is speedy and dependable.

Cordova/PhoneGap
A framework called Apache Cordova makes use of HTML5 and standard JavaScript. JavaScript APIs provide native functionality of the device so that HTML-based programmes may access device-specific features like sensors and cameras. Fortunately, since PhoneGap supports a wide range of frameworks and libraries, programmers don’t have to rely just on HTML and CSS to design their user interface.

Ionic
An Angular-based framework is Ionic. As a result, it offers a wide range of benefits and upholds a community with a shared structure. Additionally well-executed is the vital capability to make hybrid programmes appear native. To tackle one of the causes of subpar mobile performance, Ionic reuses DOM elements.

Objective-C:
For iOS, Objective C is equivalent to Java for Android. The foundation of the iOS operating system for all Apple devices was first built using Objective-C, a superset of the programming language C (with objective-oriented features and dynamic run time). However, fast was quickly adopted by Apple, which makes Objective-C less significant than earlier compilations.

Swift:
Late in 2015, Apple made Swift available as an alternative to Objective-C, and it has since been the main language for creating iOS apps. In comparison to Objective-C, Swift is more useful, less error-prone, and helps shrink apps without ever sacrificing performance.

Ruby on Rails
Another open-source and cost-free framework is Ruby on Rails. It encourages rapid web development since it has a large collection of library connectors. RoR is a preferred approach for creating mobile applications that are simultaneously extendable and multi-purpose due to these and other advantages. RoR contains a built-in database and is MySQL compatible. 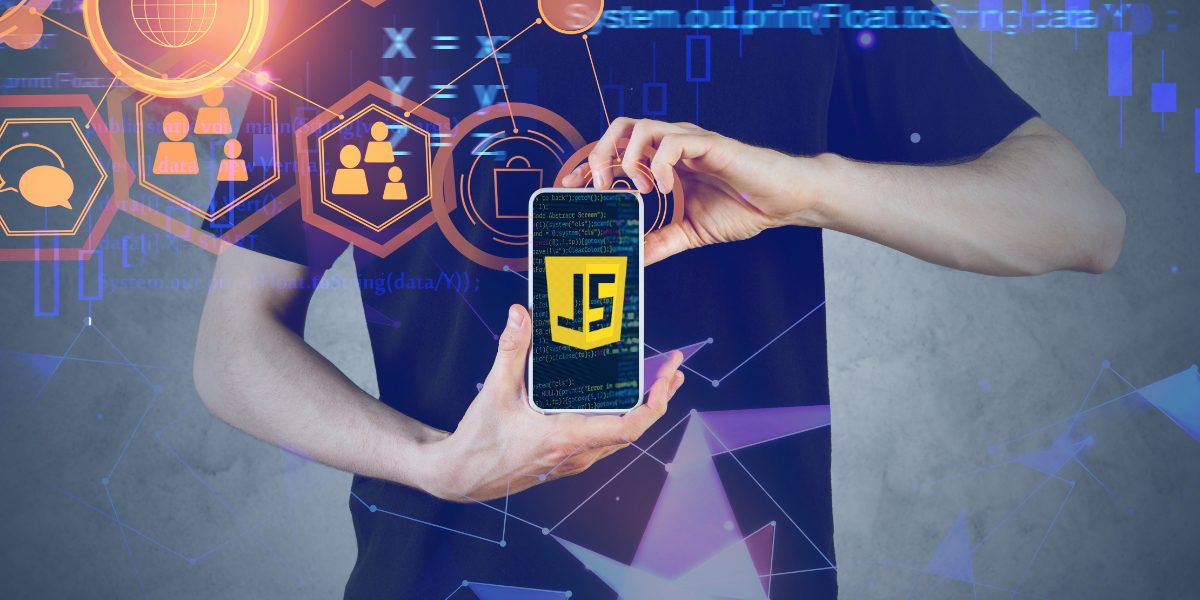 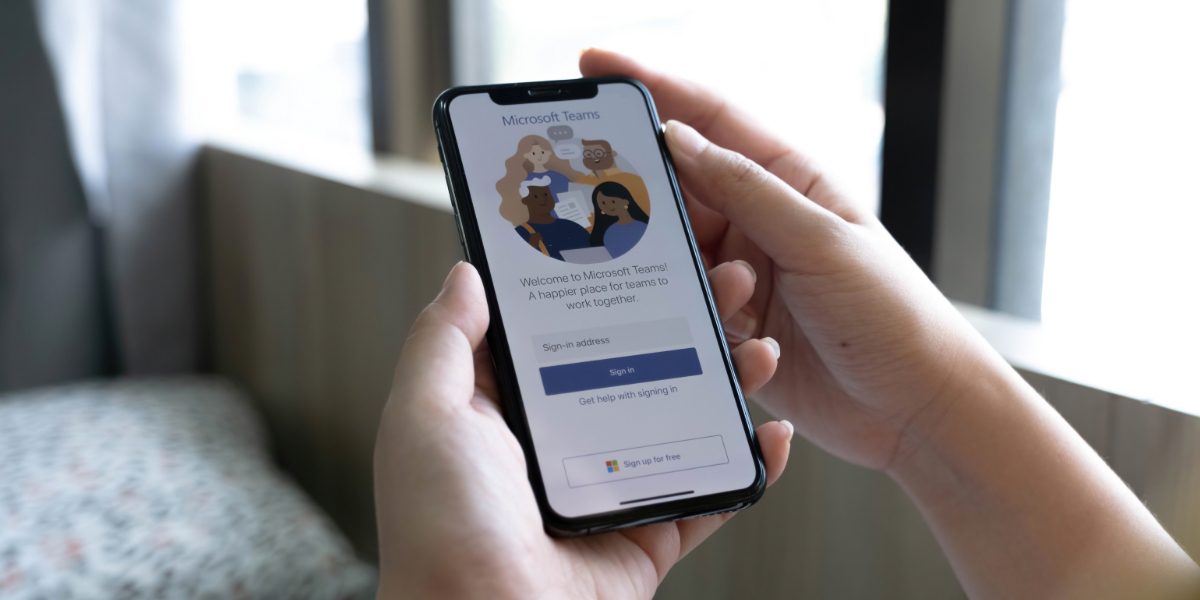 When you glance around, you'll notice that everyone is absorbed on their smartphones. A professional is studying an e-paper using his smartphone, a woman is reviewing her youtube films, a… 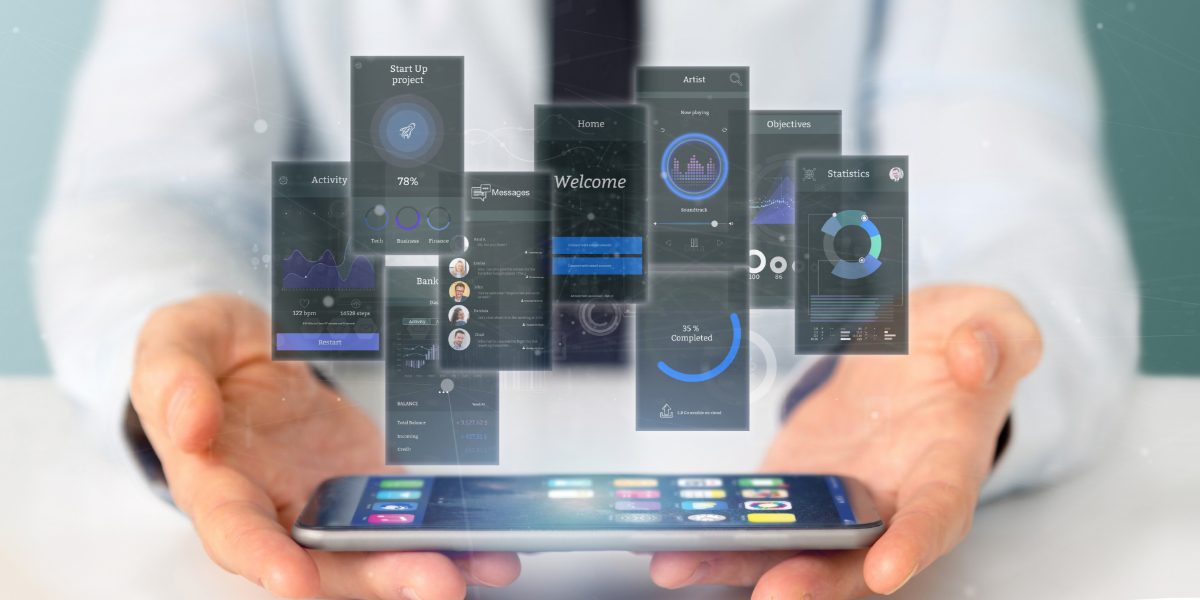 If you are looking for innovative Mobile App Ideas and the latest trends in the Automobile industry, you have arrived at the right place. With the growth in innovation and…