Request a free consultation and get a no-obligation quote for your project within one working day.

Home  »  Tech Stack   »   Why is React JS better than other Java Frame Works? 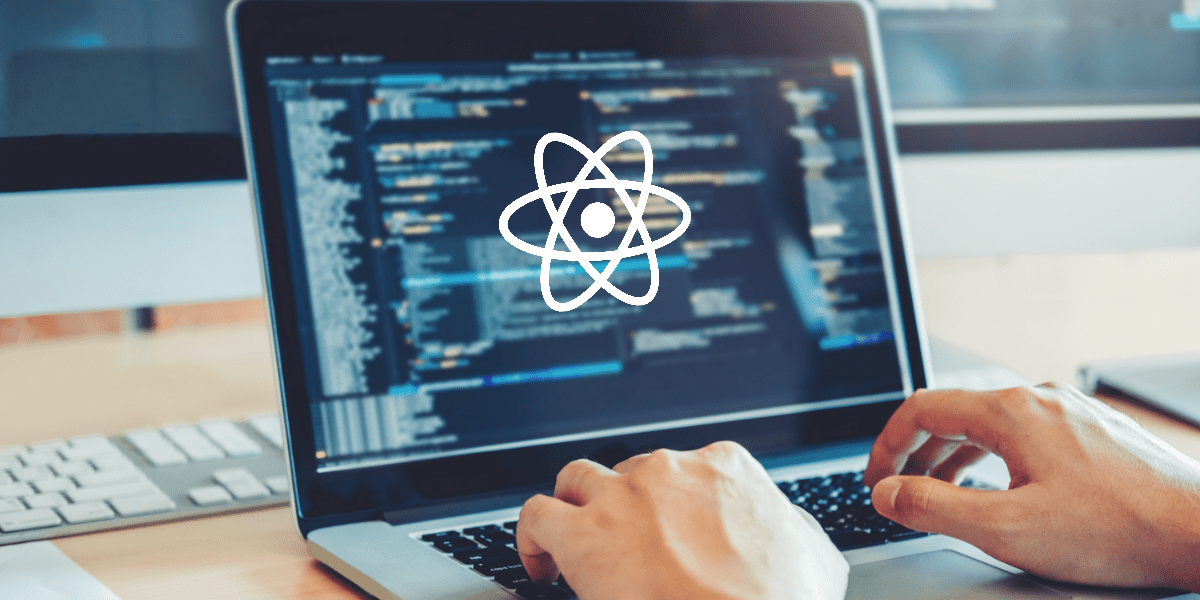 The rise in popularity in the usage of React JS is known for its simplicity to create single-page applications. Developed by Jordan Walke, it was applied on Facebook and Instagram soon after its popularity.

Loved by fortune 500 companies, it still inspires many ReactJS web and mobile applications. Because React JS has key benefits that stand out from the rest of the Java Development Frameworks.

Interestingly, according to 2020’s stack overflow, 68.9% of the respondents were willing to continue working on React Js out of 57 responses. React JS holds the Most Wanted category covering the top position of 22.4% of developers. Compared to Vue and Angular, job openings were higher for React JS developers in 2020.

React JS amplifies the business goals and meets the requirements of many businesses resulting in the spike of React JS developers’ demand. Designing a dynamic web application with clumsy HTML strings and JavaScript is a troublesome affair. It requires complicated coding. But the React JS framework makes it easier for you.

Zaigo Infotech has a team of proficient React JS experts to build scalable projects for small, medium and large enterprises. It could be the smartest choice you can ever make about your IT needs.

If you are looking to hire React JS developers, Zaigo Infotech is a final stop for you. 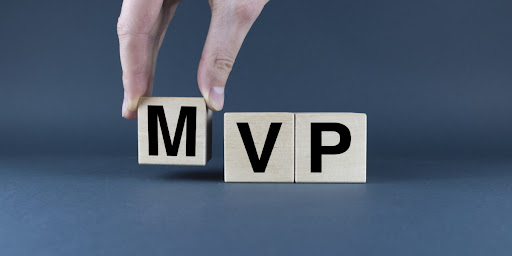 Let’s imagine a scenario, You have a marvelous idea for an app that will transform the user's life. You go to a software development business, spend all your savings, and… 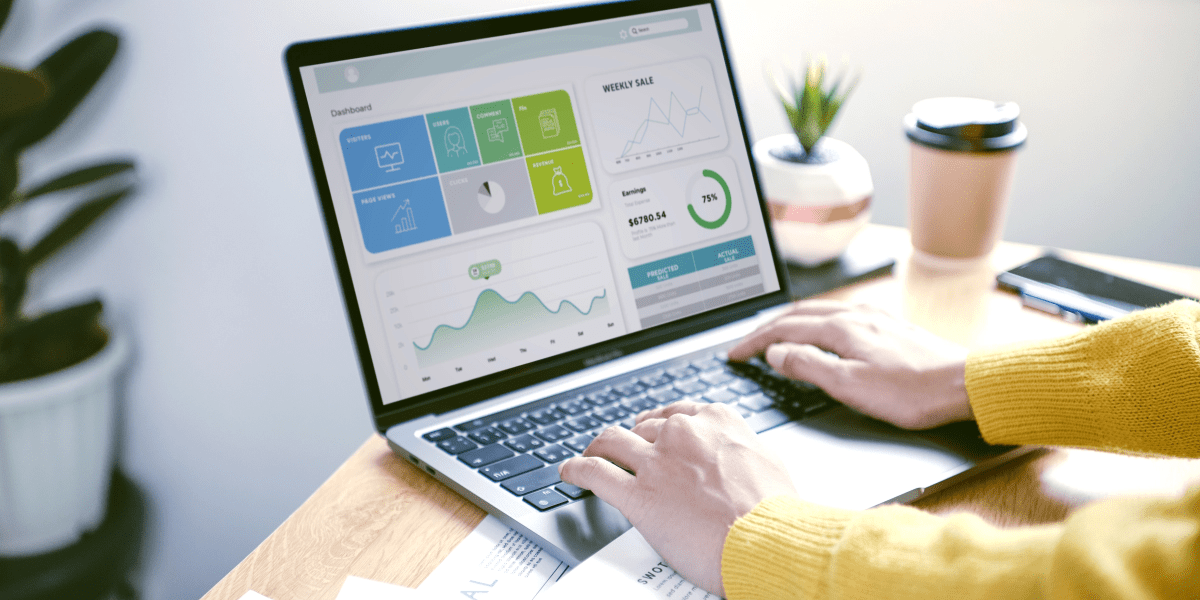 Businesses innovate many ways to increase website traffic and there is generally a lot of misconception about what brings in results. Using the latest proven techniques will definitely increase visitors… 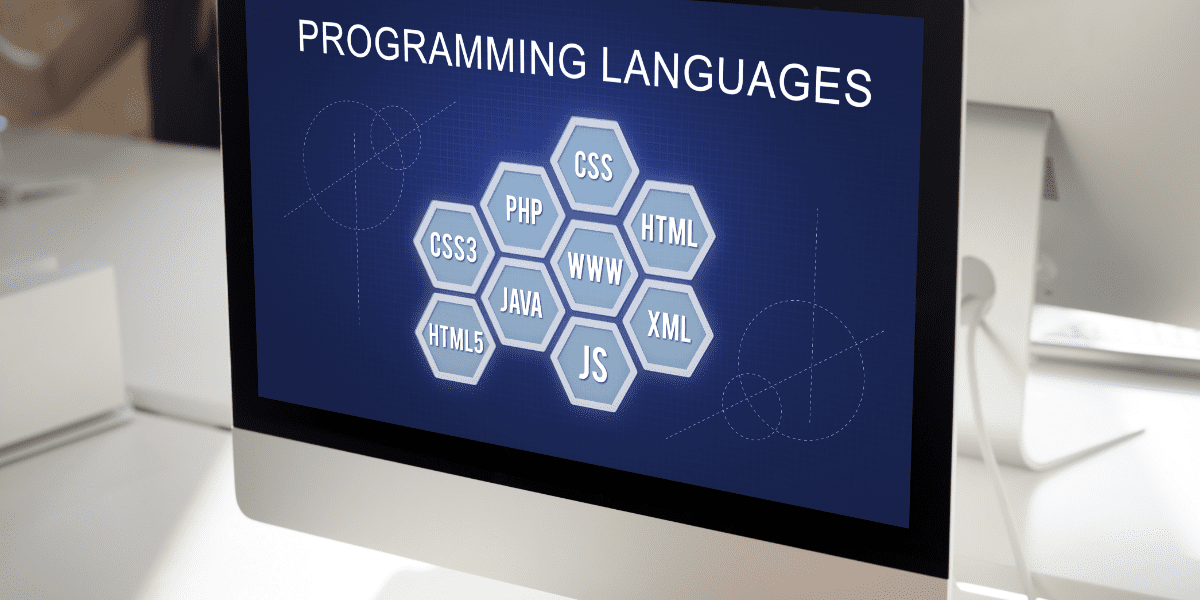 If you’ve decided to be a web developer, you did the right thing, congratulations! Web development is one of the booming careers, and job opportunities are increasing day by day.…